Frissi Fríski was a mascot for a various fruit flavoured juice products by the same name, originally thought of and created by Halldór Baldursson for the Icelandic soft-drinks company Ölgerðin.
In 2007 an advertisement company approached me, by recommendation of Halldór, to create three more poses of Frissi Fríski in Halldór's style, and make two huge 7x3.5meter illustrations, meant for the children´s playroom in the gym World Class, Reykjavík. Later I would adapt one of the images as a A3 sized colour-in page for the children's menu at Pizza Hut, Iceland. 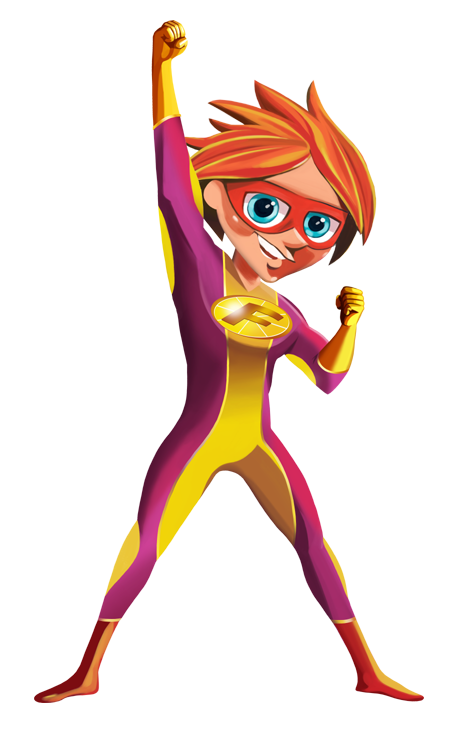 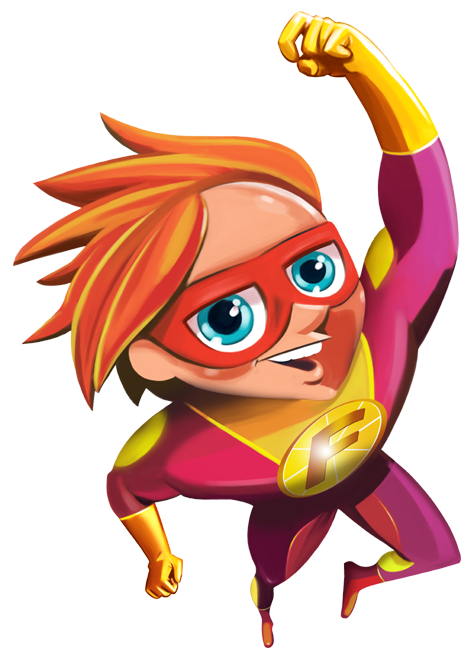 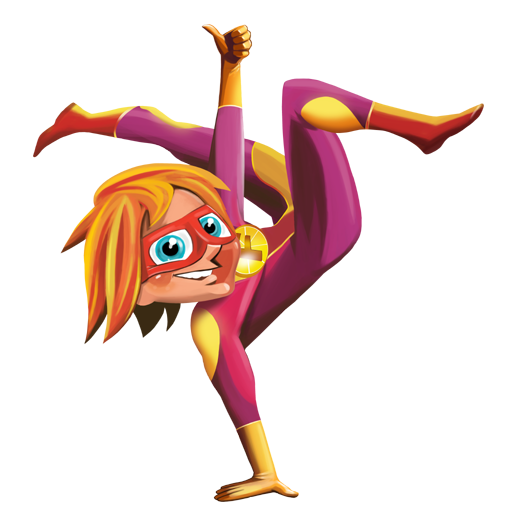 7 meter wall-print for a children´s playroom in in World Class gym, Reykjavík.

Colour-in page for the children´s menu at Pizza Hut, Iceland - 2007

------------
After finishing the assignment I presented this comic to the manufacturer in hope that they would be interested to bring their character to life via visual storytelling. Unfortunately they weren't interested in pursuing that idea.